What are Autonomous Mobile Robots (AMRs)? 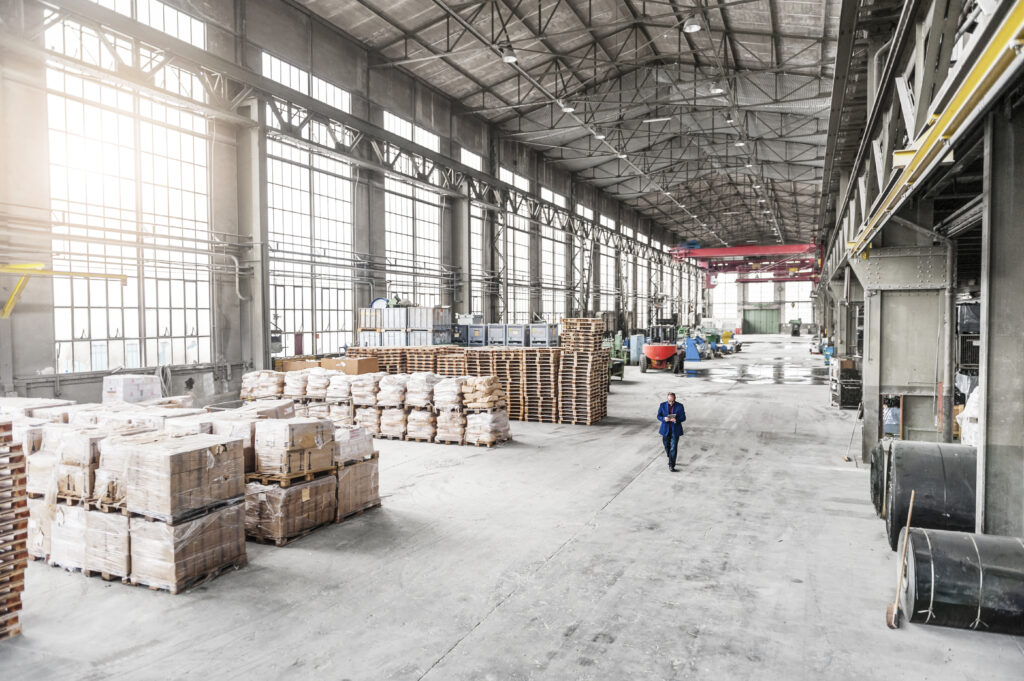 Why businesses are doing work with autonomous mobile robots, and how incubed IT, a Verizon company, is helping.

Today, one of the most exciting business trends across industries is the rapid pace of innovation in technology. This isn’t just for early adopters, either. Business tech is advancing so quickly that the movement has coined its own name: the Fourth Industrial Revolution, or Industry 4.0.

Here at incubed IT, a Verizon company, we love to drive business innovation, especially in the field of autonomous robotics. While robots are just one aspect of Industry 4.0, the technology just keeps getting smarter.

Autonomous Mobile Robots (AMRs) are the next generation of workplace automation. AMRs run on a combination of advanced technologies that allow them to make complex decisions, perform tasks, and navigate freely in open space.

Today, they are already at work behind the scenes in warehouses and factories. They are transporting the package you returned, shuttling your online grocery order, and moving your pallets of finished product. They’re also helping relieve some of the strain from labor shortages around the world.

Here’s a quick primer on AMRs and why they’re likely coming soon to an enterprise near you.

Robots that move about on their own have been used in industrial settings for a while. Automated Guided Vehicles (AGVs) are an older class of industrial robots that follow set paths in a warehouse. They navigate by following magnetic tape or wires on the floor, sometimes assisted by radio waves, vision cameras, magnets, or lasers.

AGVs can replace some of the work of forklifts, conveyor systems, or carts by moving large volumes of material around factory floors, plants and warehouses. But there are drawbacks: they require significant infrastructure investment. They don’t operate together as a fleet. And changing the job they do, or even the route they drive, requires a huge amount of human effort.

As the next generation of these self-guided robots, AMRs include some key technological advances. AMRs use advanced sensors and networking to intelligently complete jobs as efficiently as possible. Instead of relying on pre-defined transport paths, these machines choose the right way on their own.

To perform tasks, AMRs see their environments, determine the most efficient routes to take, avoid collisions, detect and move out of the way of obstacles, instantly re-route as needed, and even collaborate with workers, infrastructure, and other robots — all without direct human input.

AMRs are commonly used to transport goods between shelves, fabrication machines, working stations, and shipping docks. They’re designed to safely work alongside humans doing manual operations. They can even reduce risks to workers by taking on certain hazardous jobs like loading a forklift.

These platforms can be fitted with various payloads: topped with conveyors, equipped to carry a robotic arm, optimized for pallets, outfitted with barcode scanners. And AMRs are well suited for narrow environments, where stationary conveyors or fenced robotic arms would block a door or simply not fit.

Who uses AMR technology? What jobs can they do?

Automotive manufacturers, fast-moving consumer goods companies, ecommerce fulfillment warehouses, and electronics fabricators are some of the biggest users of AMR technology. These nimble robots handle everything from cartons of fresh vegetables, to pallets of auto parts, to entire shelves of returned merchandise.

For example, take a plant finishing the microchips that power a car’s smart systems. As microchips arrive, an AMR could quickly shuttle them to an assembly machine where the chips are soldered onto motherboards and placed in assembly cases.

The completed electronics could then be moved by AMR onto a conveyor rack, where workers pack them into boxes for shipping. When a box is full, the worker could push a button, and an AMR would pick up the box and transport it to the pallet station. Meanwhile, another AMR would move into standby near the workstation, routing around the dozens of other robots, people, and vehicles sharing the floorspace. It would stand ready to take the next load as soon as a worker presses “Go.”

What software do I need to manage autonomous mobile robots?

This is where incubed IT comes in. The incubed IT software platform offers a single AMR management solution with two primary parts.

The incubed IT Robot Autonomy Platform is onboard software that acts as the “brains” of the robot. It provides localization (enabling the robot to understand where it is based on sensor information) and navigation (intelligently choosing the best path from point A to point B). It enables the robot to coordinate with other robots on the incubed IT platform. And it helps the robot detect and avoid obstacles as it executes tasks — all without human intervention.

The incubed IT Fleet Management Server manages and coordinates a whole fleet of robots together. This integrated system connects individual AMRs, even from different manufacturers, to overall operations, assigning workloads and optimizing tasks to be executed by the best available robot.

Not only does the Fleet Management Server enable smooth robotic traffic coordination across the facility, but it also shows the status of robots, battery levels, and alerts for slowdowns and stoppages. It is the user interface between workers and AMRs, enabling them to see into and interface with the robots. The fleet management server also functions as the bridge between individual robots and third-party Warehouse Management Systems (WMS).

How can I get started with AMRs for my business?

Interested in learning more about how mobile robotics are driving Industry 4.0 changes for businesses? Check out the incubed IT blog. Or, if you’re ready to get started with AMRs in your facility, contact us on our website. We would be happy to talk about your business needs.

Let's get in touch

Give us a call or drop by anytime, we endeavour to answer all enquiries within 24 hours on business days.

If you want to get a free consultation without any obligations, fill in the form below and we'll get in touch with you.
+43 316 269 719
office@incubedit.com